Links to news that are relevant for what we are building here. 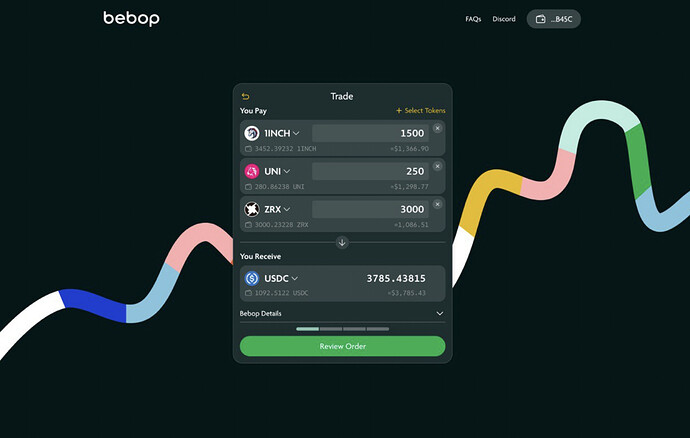 Crypto trading firm Wintermute has been incubating a new decentralized...

Wintermute — one of the largest trading firms in the DeFi market — has been building out a decentralized exchange aggregator.

The Ethereum DeFi market is undergoing a dramatic deleveraging, with over $124B in capital flushed out in just six weeks. The Ethereum investor base is now heavily underwater on spot positions, and is locking in historically large realized losses. 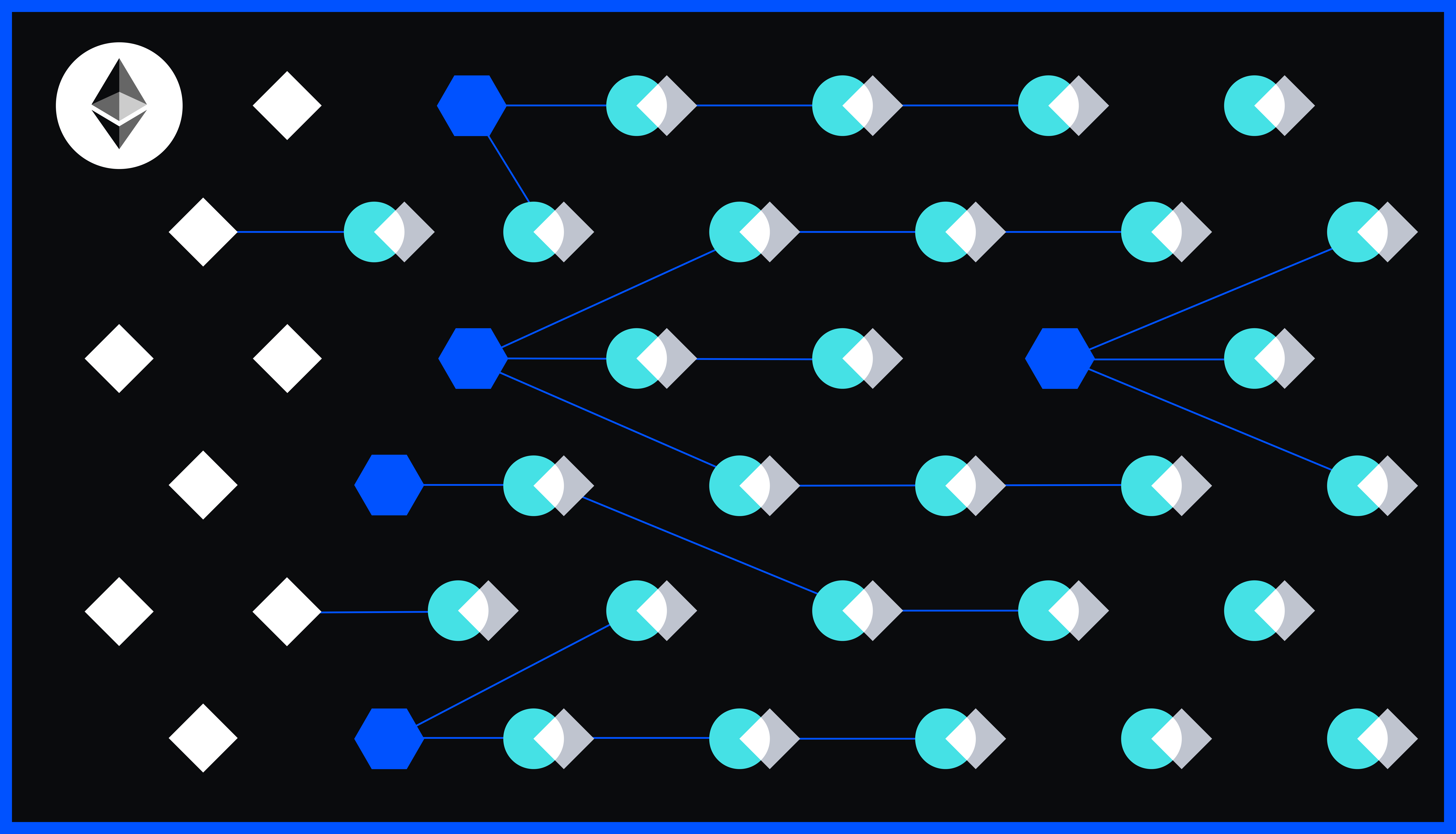 More rewards are available for those staking ETH with Coinbase, made possible by MEV-Boost from Flashbots. Coinbase Cloud ETH staking customers can now opt-in to run MEV-Boost in their infrastructure. Prime and Retail customers who are staking ETH...