Coalition for the optimization of block building algorithms in Ethereum

If block building is strictly competitive, I think we will come to a point where it is very expensive to continue optimizing the algorithms and then only a few teams will be able to participate and still earn consistent profit. I’ve been thinking about possibilities for collaboration, which I found not very straight-forward, but now I have some intuitions that I want to share. So, what about this?

We have a free software repository with the current Flashbots block building code.

People can submit their optimizations to the algorithm privately. These submissions are reviewed by the members of the coalition, and when one is approved, the algorithm is deployed in production.

After one month of the deployment, the code is published in the repository.

The coalition is seeded by Flashbots employees, most likely @mateusz and @vitaliy.

Every time an improved algorithm is approved, the author is added to the coalition.

The members are responsible for maintaining the repository and reviewing new submissions. Their goal is to have many members, with a healthy development process so that the block building can continue improving.

The coalition is funded retroactively.

The builders take no direct money from the blocks, they send all the profit to the searchers, the proposers, and the users. So it’s on the best interest of these three beneficiary groups to appropriately fund the block building coalition.

Every month, the coalition prepares a report with the amount of money that the algorithms they maintain have distributed in all directions. Together with the report, they start an open funding round to be rewarded for their work, in whatever proportion the beneficiaries consider fair and that enables the continuation of the operation.

Take a look at SUAVE and our plans for a future of block building decentralization, which make many of the concerns from this post to just go away.

This coalition can also actively participate on the development of SUAVE, and keep an active role once it is in production, slightly different to the one proposed here.

I think it’s an interesting approach to incentive misalignment on improving the algorithms.

Thanks! I read their docs and I found many interesting things. I will reach out to Ethereum Foundation to see who wants to provide us with feedback and guidance.

Here is a report:

And @timbeiko writes about it here:
(Search for “Protocol Guild Update”) 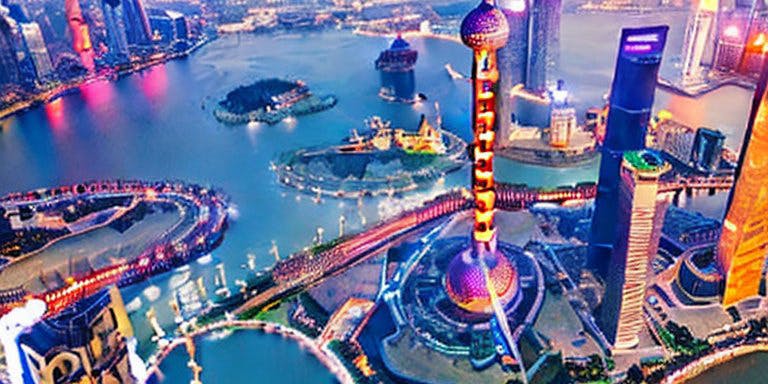 Welcome to another AllCoreDevs update - the last one of 2022 🫡

– we would basically be making a “builder’s guild”?

Yes, I think this is very similar to the protocol guild. What I see different is that we can quantify the earnings from using the cooperative builder, and then it might be easier to justify the money for retroactive funding. That’s my intuition.

@ralexstokes: please share with us your experience with the guild, and any suggestions you have for this experiment based on that.

I had a big question about how to encourage long-term participation. My proposal answers it in a fun way with the 50-50 split between the most recent contributor and all the past ones. I think it’s good enough to get started and play, I don’t know how fair and stable it would be in the end. What do you think about this?

From @timbeiko in a shared chat:

I think this is actually quite different from PG!

PG is very vague in terms of “attribution”, i.e. we only look at the number of months people have contributed to weight them, not the “value” of their contributions.

PG is also mostly focused on getting external donors to fund it, and then manage the list of recipients

this is much more of an “end to end” proposal, where you sort of design the entire mechanism “in-protocol”