Hi! As a research & development (r&d) org stewarding a research-heavy ecosystem, thinking through Flashbots’, and the MEV ecosystem’s, r&d processes and innovation system is an ongoing challenge we are facing, and a topic i’ve found fascinating to explore.

The post below is a list of all kinds of resources on the r&d process, and innovation systems. It was initially compiled for internal purposes but I figured it’s worth sharing it with you all, and most importantly worth getting your own contribution added in there (either as additional links or comments you might have)

Selfishly, I’m also looking for a sparring partner for an unfinished post currently titled ‘Building the Bell Labs of Crypto’, see below for more details!

Some of the items on the list have my own notes. Also, you’ll notice the list is currently quite Ben Reinhardt-ish, shoutout to him and shoutout to Lakshman for introducing me to his work nearly 2 years ago now

Before we start, quick definition from Wikipedia:
Innovation System (def): The concept of the innovation system stresses that the flow of technology and information among people, enterprises, and institutions is key to an innovative process. It contains the interactions between the actors needed in order to turn an idea into a process, product, or service on the market.

If one of you is inspired and feel like collaborating on finishing this blogpost from a while ago ‘Building the Bell Labs of Crypto’, you’re welcome to reach out

The goal with this article is to try to a) distill learnings from Bell Labs, b) reflect what unleashing such intense level of innovation would look like in crypto given the industry’s particular characteristics (open source, remote, crypto quirks). The idea to noodle on is wether there will not (and perhaps cannot) be a singular organization like Bell Labs but rather there is (and will be) a network of research nodes that together form the Bell Labs of Crypto (shoutout Tina). Using this mental model, we can now reason about this network as an innovation system, and attempt to apply learnings from Bell Labs & other successful r&d organizations to it to spot gaps and reflect on what we can do better. 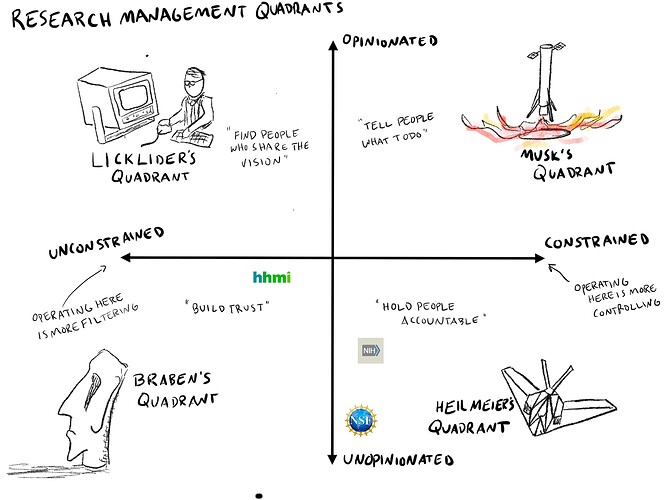 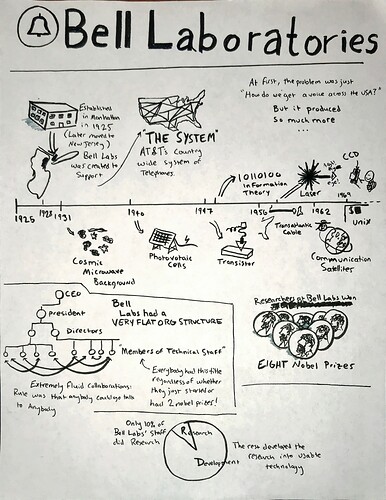 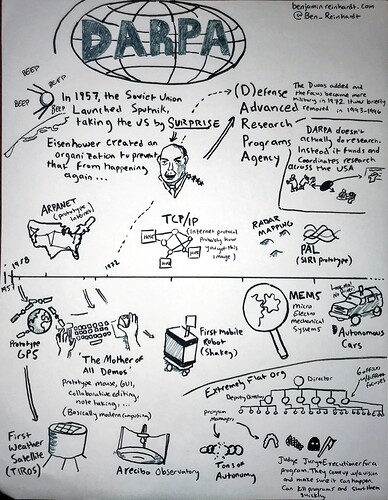 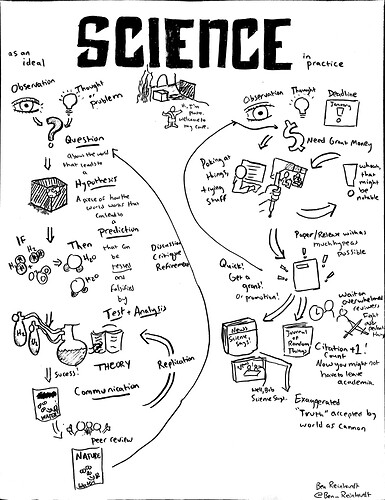 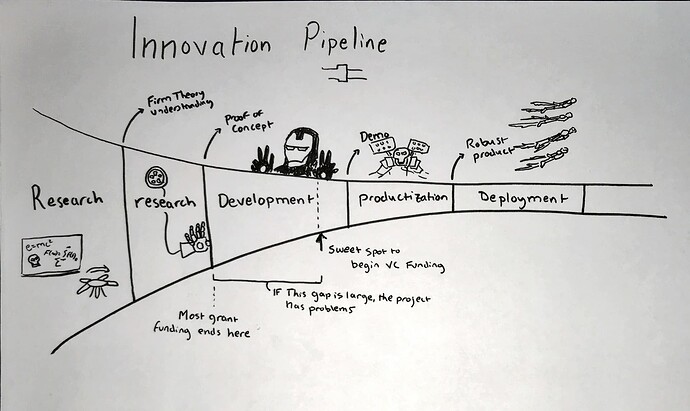 hi! adding an internal comment i made a few months ago to this thread as it’s relevant to the post:

Yes we want to inspire ourselves from the past but be mindful that this is different and the winning organization will be different. So we should ask ourselves two questions: here is Sam Altman on a similar topic related to how they think about designing OpenAi the org:
”I think most people overindex on history. It’s tempting to try to learn too much from it. There are themes of course, and it’s worth taking them into account, but most interesting learnings on the shape of this technology, how is this likely to go, is going to be super different from before. The question becomes how do we solve this, with all the benefits we’ve had in the past, but really not trying to apply that, and instead really trying to think of the world today and the quirks of this particular technology, and keeping in mind that what’s going to happen will be different. AI will be different from Nuclear, from Climate, from Bell Labs.”

DARPA owes its success to its advisory committee JASON

This thread should be about cybernetics, not emulating the military industrial complex propaganda machine.